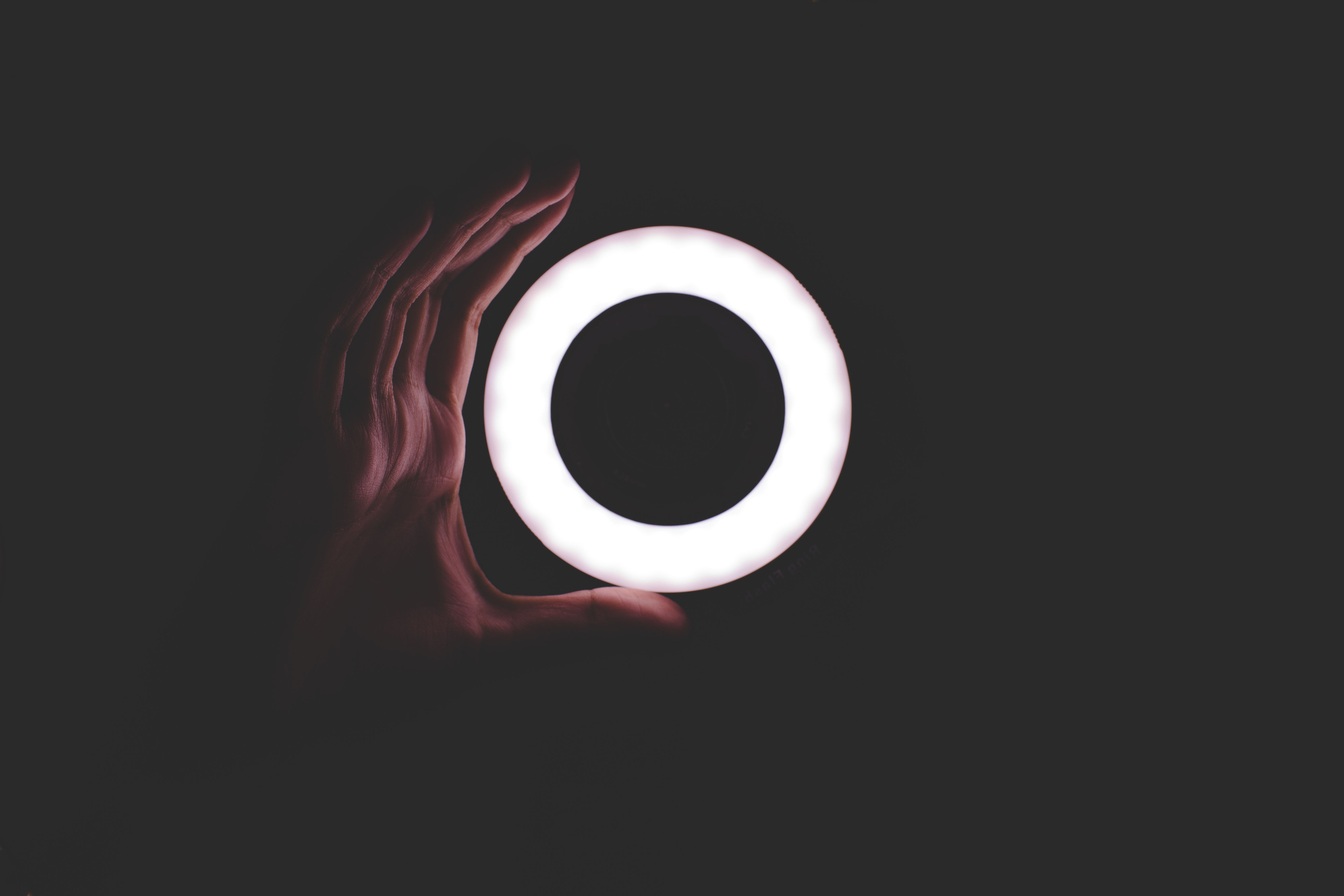 We believe that consumer society will change forever. And now is just the beginning: Consumers are renting instead of buying and looking for a way to be eco-friendly - but companies simply don’t respond to their needs, paving the way for disruptive new players in the market. How to survive this challenge?

The consumer mindset is changing.

We are commuting in cars that we don’t own, renting bikes we don’t own, and driving e-scooter we don’t own. We are streaming movies and music, saving our files in the cloud. That has become the new normal. Why owning something and buying something for a lot of money if we can only pay for it if we really need it? This is the “end of ownership”.

But it’s also the beginning of a shift in mindset. Sharing instead of owning also has a positive environmental impact through a reduction in emissions and carbon footprints and it helps reduce pollution and the total resources required. Especially through Greta, this aspect of the Sharing Economy has become a major driver. Customers want to do good for their one and only planet. By sharing instead of buying they can do this.

Only a few companies are adapting to change and benefit.

There are only a few companies in the realm of consumer goods and retail that adopted this shift of consumer mindset. Otto, which is known for its ability to adapt to change, successfully started its furniture and electrical equipment rental service OTTOnow already in 2016. Industry leaders such as IKEA are following by offering their furniture for rent. And now, new and promising companies like Grover and SMAFO are establishing their businesses answering to exactly this change in consumer mindset - “access over ownership”.

Most companies are missing out.

Even though there is a 360% increase in subscription and renting services since 2012, only 12% of retailer answered to this development … paving the way for new, disrupting players which eventually will dominate the market. Also, most products are still manufactured to be sold, used and disposed of in the end - contributing to the 5.5 million tons of waste per day worldwide. The world bank even predicts an increase in waste of 70% by 2050. How much more our planet can take?

It is time for a change.

Most companies might think: “I have to decide between profit and planet”. But in fact, there are multiple ways how to do good while doing good. The circular economy is just one way to go:

Looking beyond the current take-make-waste extractive industrial model, a circular economy aims to redefine growth, focusing on positive society-wide benefits. It entails gradually decoupling economic activity from the consumption of finite resources, and designing waste out of the system.

The circular economy is based on three principles: the prolongation of a product life cycle, the effective use of resources and the reduction of waste. Even the European Commission is following the ambition to become “a climate-neutral, circular economy where pressure on natural and freshwater resources as well as ecosystems is minimized.” The Circular Economy Package, amongst others, includes the vision that by 2030, all plastics packaging should be recyclable.

The right time is now.

Our motivation is to bring together the major consumer trend of “access over ownership” and the ecological demand for the circular economy. With circuly, we want to enable companies to participate in the circular economy by providing them with a circular business model, which they can operate on top of their current operations. We are helping companies to prolongate their products' life cycles, use finite resources more effectively and reduce the waste of their products … and on a side note: also capture more revenue along the prolonged product life cycle.

The sad news is: at the moment, our world is only 9% circular. Help us cause a stir and spread the word! :)

damn good! give me more to read!

want to be kept in the loop?

our newsletter gives you the latest information on circuly, the circular economy and best practices in the rental industry.

Thank you! Your submission has been received!
Oops! Something went wrong while submitting the form. Please try again or contact us via the contact form.